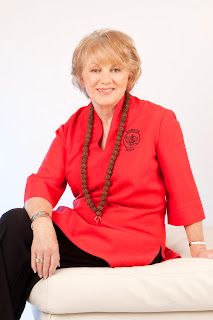 Ask Swami Questions:
If you wish to contact Swami Durgananda
please do:
And Swami will endeavour to answer you soon…